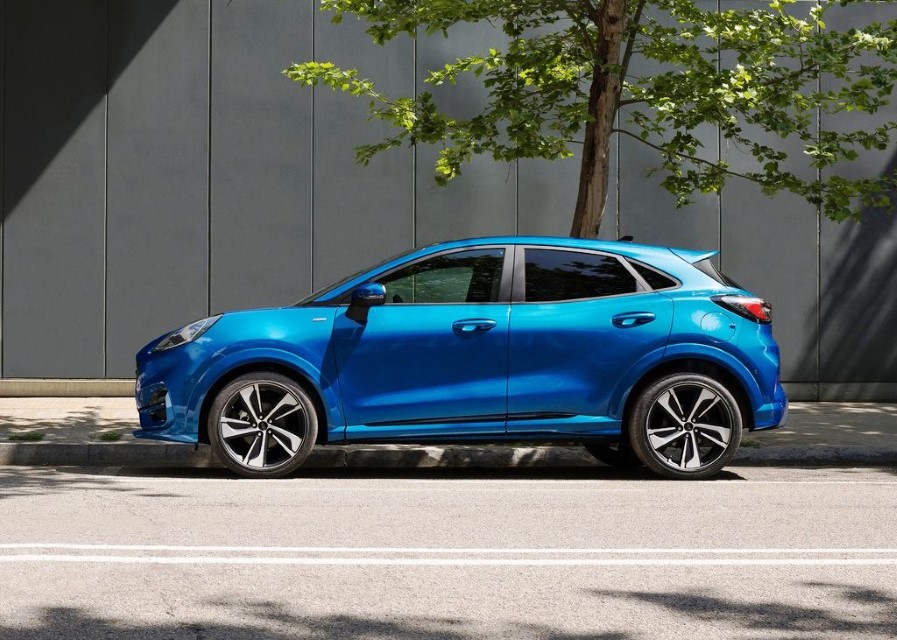 2020 Ford Puma is a tiny crossover which is probably coming to the U.S. market anytime soon. This small crossover uses the same platform as the new Ford Fiesta which isn’t released in the United States. This model is sold in Europe, but it may come to the US eventually.

Ford claimed that the Puma has such an attractive styling and a fun-to-drive personality. Despite its tiny appearance, it still looks like an excellent package. It has a frog-like face with a big grille and high-mounted headlights. It makes this crossover look unique and different from the rest.

This tiny crossover will come in a few trim levels. The 2020 Ford Puma ST-Line X package, for example, offers distinctive bumpers, exceptional trim pieces, and larger wheels. When being compared to the EcoSport, this vehicle is just a few inches longer. But, it’s five inches shorter than the EcoSport.

This New Ford Compact Crossover is the largest in its class, that is because of New Puma has 46mm longer, 54mm higher and 71mm wider than the Fiesta. so the dimensions of Ford Puma are around:

At launch, the 2020 Puma is going to offer two different variants of a turbocharged 1.0L 3-cyl engine which comes with a 48-volt hybrid system. This engine is available with either 153 or 123 horsepower and will be coupled with a 6-speed manual gearbox and a front-wheel drive.

According to the manufacturer, a diesel engine which is paired with a 7-speed dual-clutch automatic transmission will be offered down the line. And we believe that a four-cylinder gas engine and also an all-wheel-drive would show up in the end. Then, how about the interior?

Inside, the 2020 Ford Puma comes in Ford’s standard. It has an 8-inch touchscreen display which is installed on the top of the dashboard. There are also a number of traditional switches and knobs. Some trim levels receive seat covers which are removable and washable with some attractive uses of materials and color.

Moreover, there is a fascinating feature called a MegaBox which is basically a multi-position configurable load floor in the cargo space. This feature allows you to carry upright items such as golf clubs and house plants with the car. Cleaning is also easier with a drain plug and synthetic lining.

The 2020 Puma is going to be built in Romania and initially sold in Europe. But, it’s reported that Ford is lobbying to release this model on the American market as well. Considering how popular small crossover is in the U.S., there is a huge probability that the car will appear at American dealerships.

But, the arrival date is probably for the next few years. Then, how much this 2020 Puma will be? The price is estimated starting at $25,000 or higher. Now, we just need to wait for the car to be released on the market and unveil the official price.

To conclude, the 2020 Puma is a tiny crossover which is probably going to be released in the United States. This crossover will offer an extraordinary look and dependable performance, so it can be a good choice if you love small crossover. That’s all everything you need to know about 2020 Ford Puma.